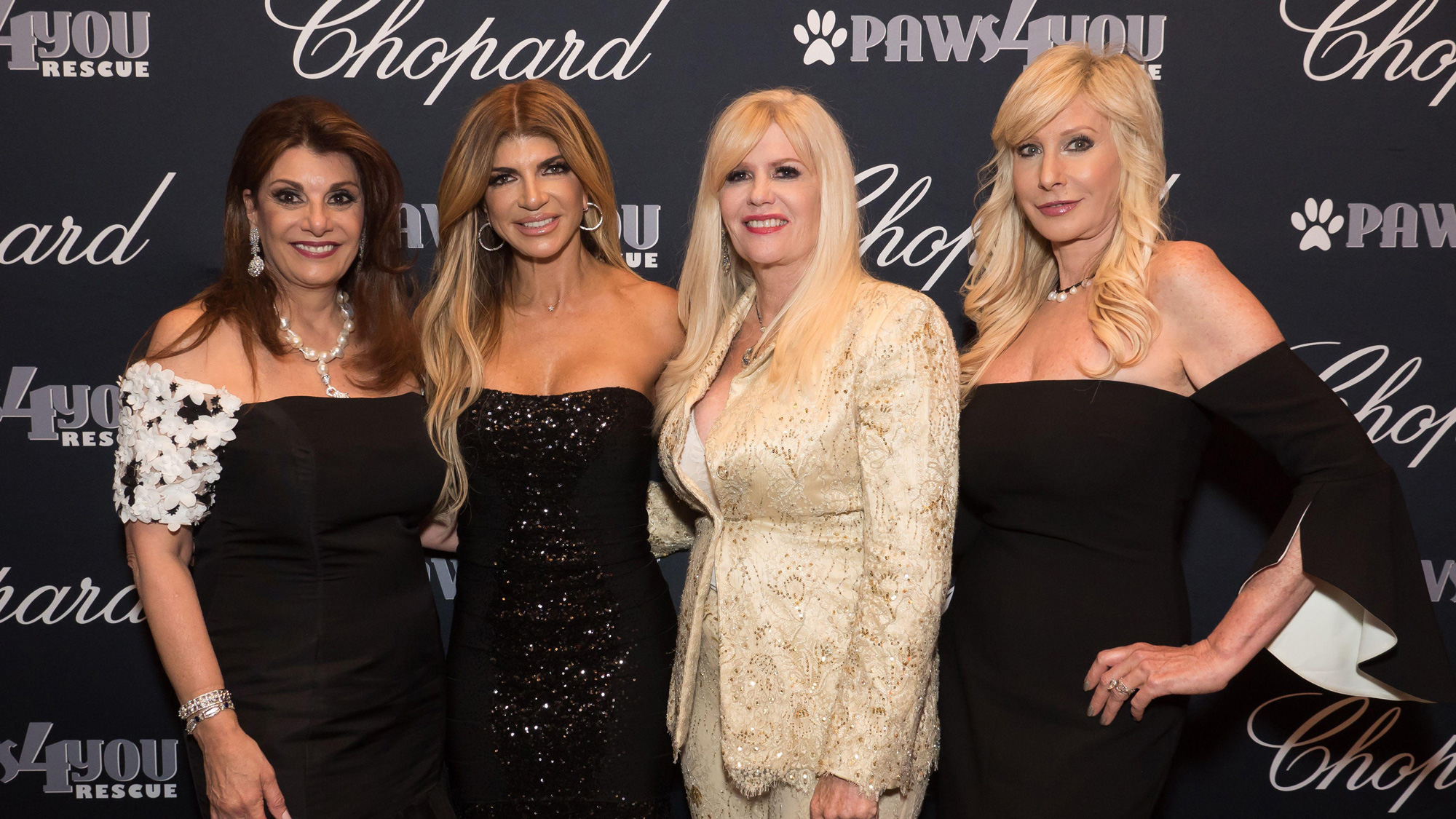 Paws4You, a Miami-based, non-profit animal rescue organization, has chosen The Dana Agency to promote its annual fundraising gala for the past three years. The gala, which has been held in partnership with Chopard, raises funds for Paws4You in support of their mission to save dogs from euthanasia at Miami-Dade Animal Services.

Every year, the casino-themed fundraising event features a formal dinner reception, live entertainment, and a silent and live auction, as well as roulette and other Vegas style games to raise money and awareness for the shelter. Perhaps most notable has been the successful auctioning off of an 18-carat rose gold Chopard Happy Sport watch for $10,000.

For the past three years, the agency has developed a strategic public relations and marketing campaign for the gala. This has included outreach to extensive national and regional media outlets, sourcing prestigious event sponsors such as Lamborghini Winery and securing ultra-luxurious items for both the auctions and goody bags. The agency has secured Ron Magill, American wildlife expert and photographer, and Cynthia Demos, Emmy award-winning on-air personality, to emcee the event.

To date, The Dana Agency has secured thousands of media impressions in both national and regional media outlets on behalf of Paws4You.