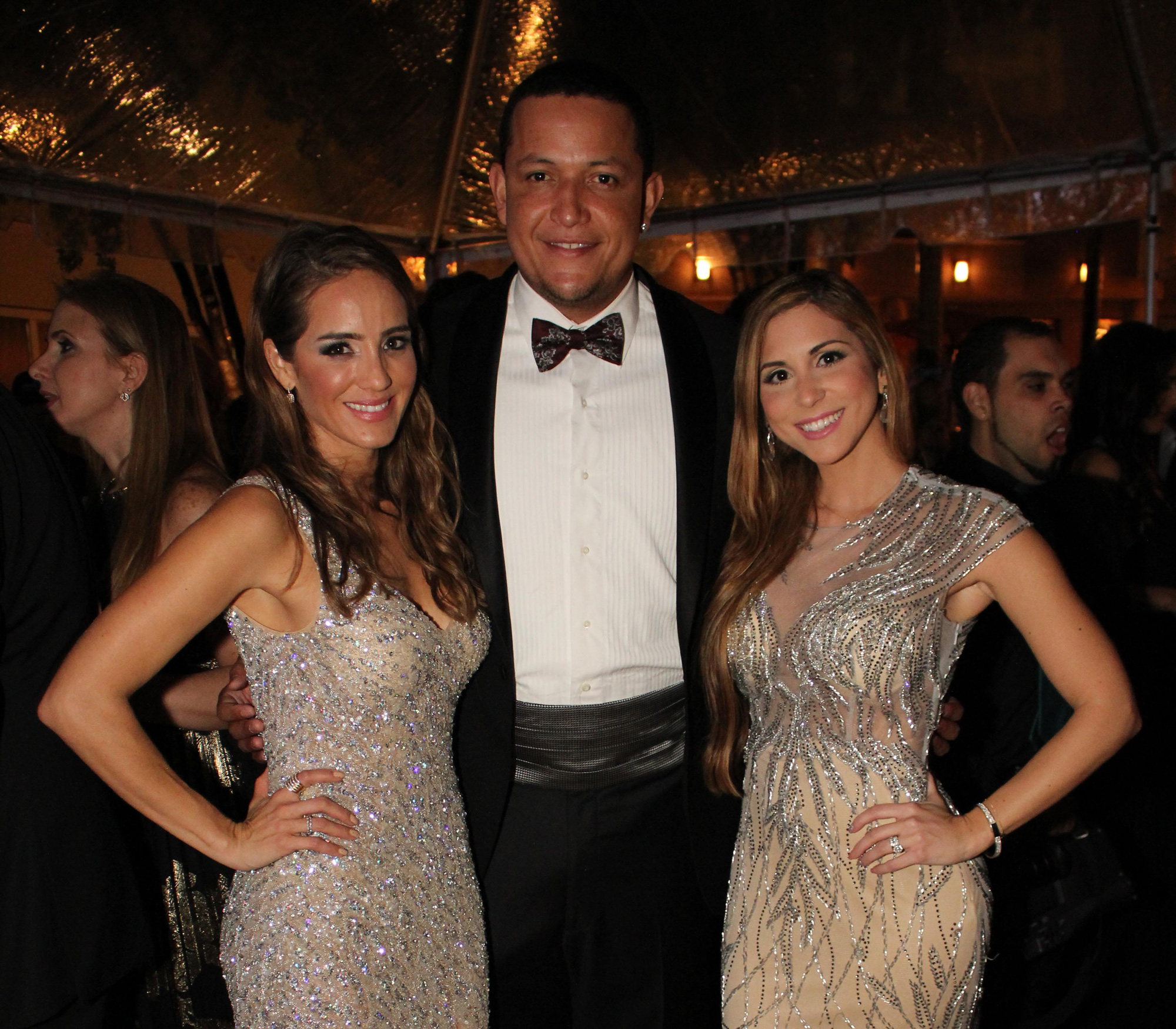 The Dana Agency was tapped by Detroit Tigers MVP slugger & former Marlin, Miguel Cabrera, to host the first annual ‘Miggy Ball’ in Miami. The goal was to create a heightened awareness of The Miguel Cabrera Foundation via pre- and post-event media in addition to securing VIP attendance to the gala.

The Miggy Ball brought some of the nation’s star athletes and VIPs together at The Café at Books & Books at the Adrienne Arsht Center of the Performing Arts. The Triple Crown Winner celebrated with his elite guests including Manny Machado, Hanley Ramirez, Placido Polanco, Jon Jay, Jose Iglesias, Ozzie Guillén and Juan Pablo Galavis while enjoying a surprise performance by Latin Grammy Award Winning duo Chino y Nacho.