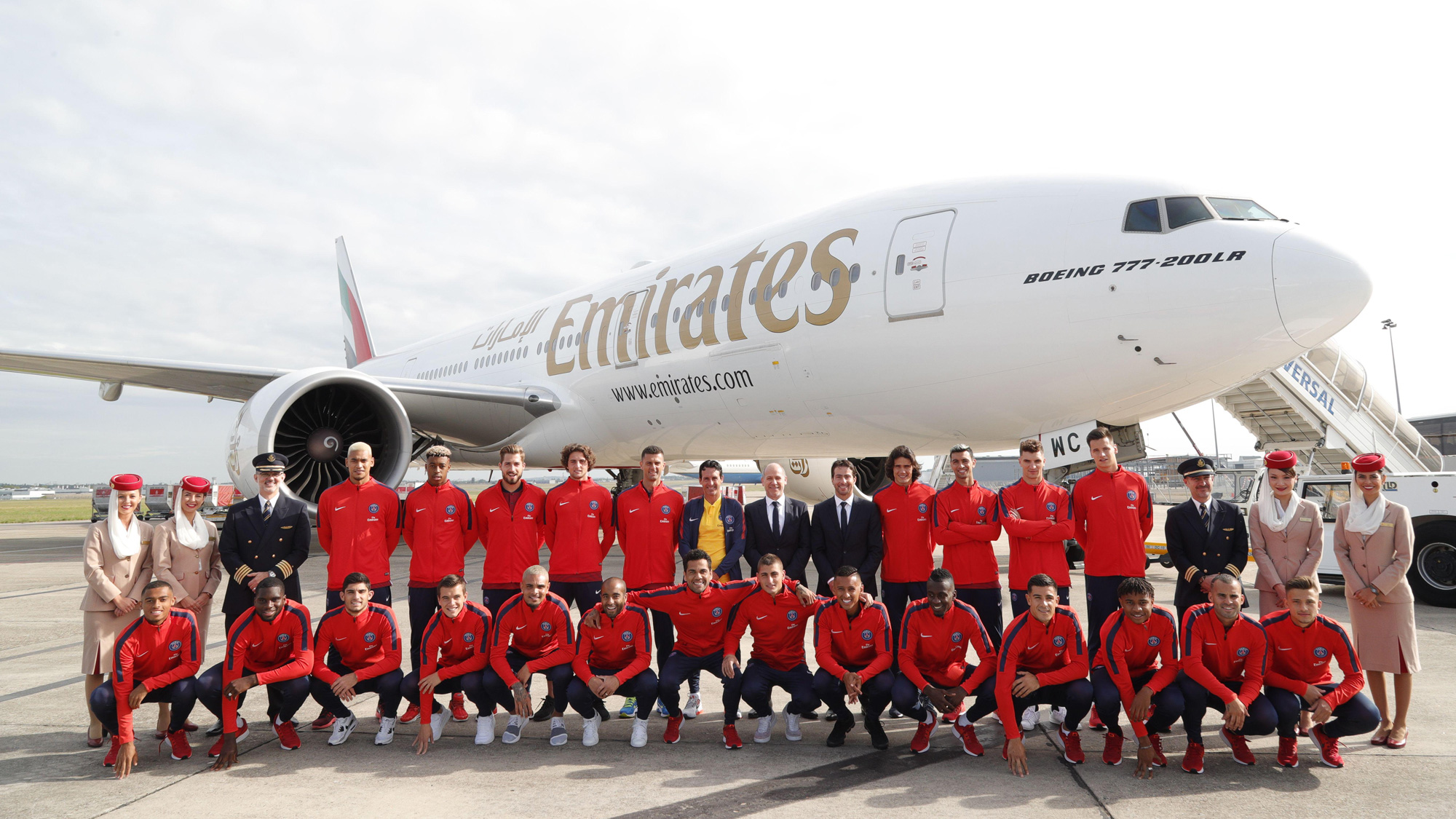 The Dana Agency executed the PR and media strategy for the two-week Paris Saint-Germain Miami takeover leading up to the team’s face-off with Italy’s Juventus in the 2017 International Champions Cup. PSG, one of Europe’s top soccer clubs and winners of three domestic trophies in the 2017 season, brought the flavor of France to Miami with numerous events throughout Miami-Dade County.

Additional activations included a launch party at Wynwell with a branded pop-up skate park, celebrity EA Sports FIFA challenge, merchandise and player interviews; team training sessions at Barry University, which were open to the public; a fan viewing party at Monty’s Coconut Grove to cheer on PSG in their game against Tottenham; a branded Coyo Taco food truck serving a limited-edition Paris Saint-Germain x Coyo taco; a 10-day silent auction at the Fabien Castanier Gallery to benefit the PSG Foundation, an organization dedicated to supporting underprivileged youth through a wide range of programs that provide education and betterment through sports; and a match between the local children’s PSG Academy team versus the local Juventus Youth Academy team hosted by PSG legends Juan Pablo Sorin and Maxwell.

The agency successfully garnered media coverage for each individual activation, as well as the Miami takeover experience. The public relations efforts implemented by The Dana Agency proved to be rewarding to all PSG fans in South Florida who got to meet their favorite players and get their signatures on limited-edition merchandise and to the players who were all overjoyed to be surrounded with such adoring fans and experience Miami’s diverse culture first hand.