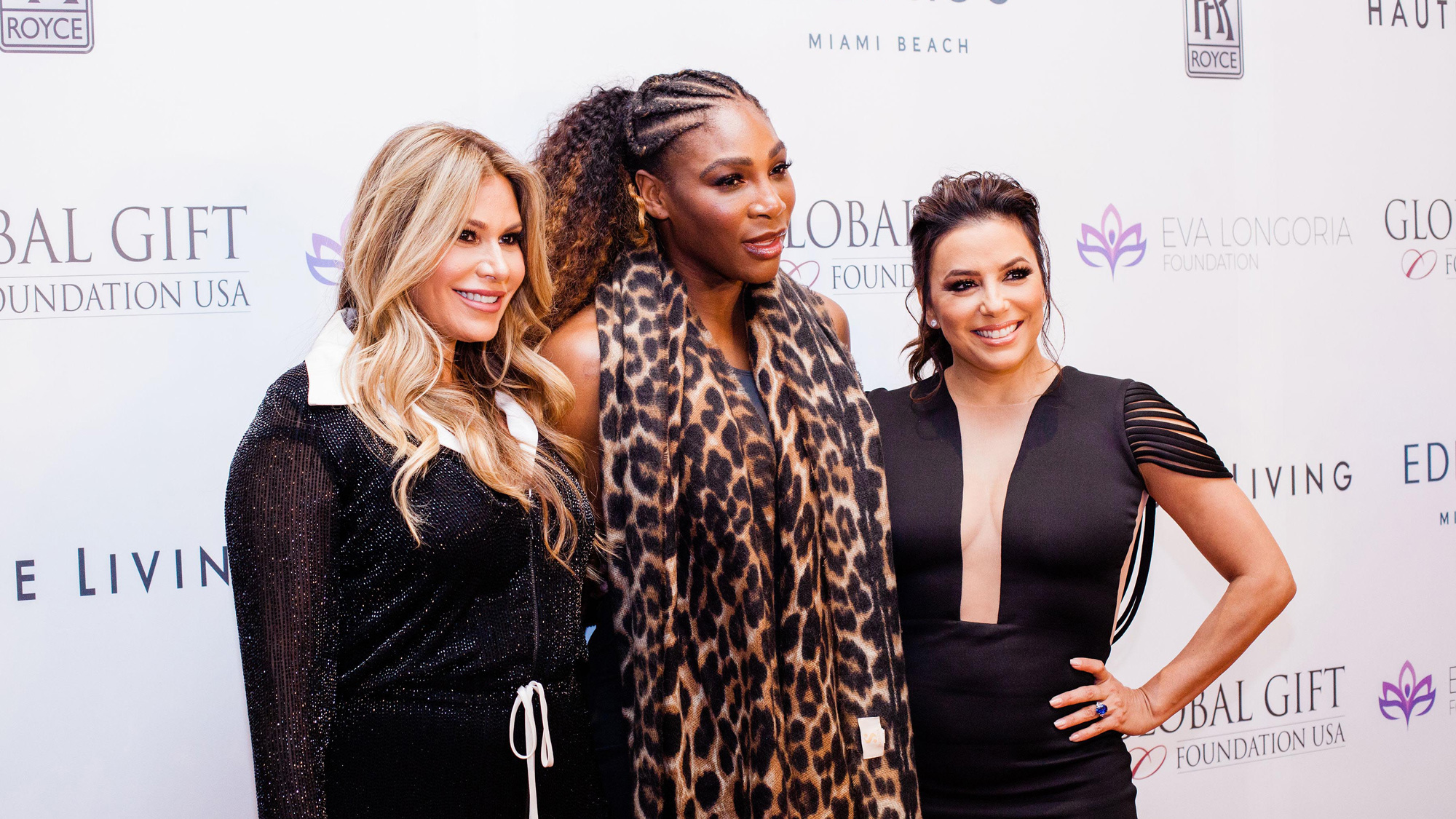 The Global Gift Foundation USA hired The Dana Agency in 2017 and 2018 to promote their second and third annual Global Gift Gala in Miami during . In collaboration with the Eva Longoria Foundation and the Ricky Martin Foundation, the foundation hosted its gala at the Eden Roc Miami Beach. The gala raised funds for hurricane relief efforts in Puerto Rico.

The fundraising gala took place during and featured a fine arts auction led by the charismatic Miami community leader and Emmy-Award winning wildlife expert and photographer, Ron Magill. The auction showcased distinguished works by Domingo Zapata, Jwan Yosef and Alex Mijares among other artists. Also auctioned were the remaining art pieces from Miami’s “Basel on the Bay,” which were donated to support the event’s fundraising mission, as well as a Ricky Martin Experience including a trip to Las Vegas via a private jet with Jet Smarter and tickets to Ricky Martin’s performance in Vegas in 2018.

Due to the agency’s overwhelming success, Global Gift Foundation contacted The Dana Agency to represent and promote the third annual Global Gift Gala in 2018 during .