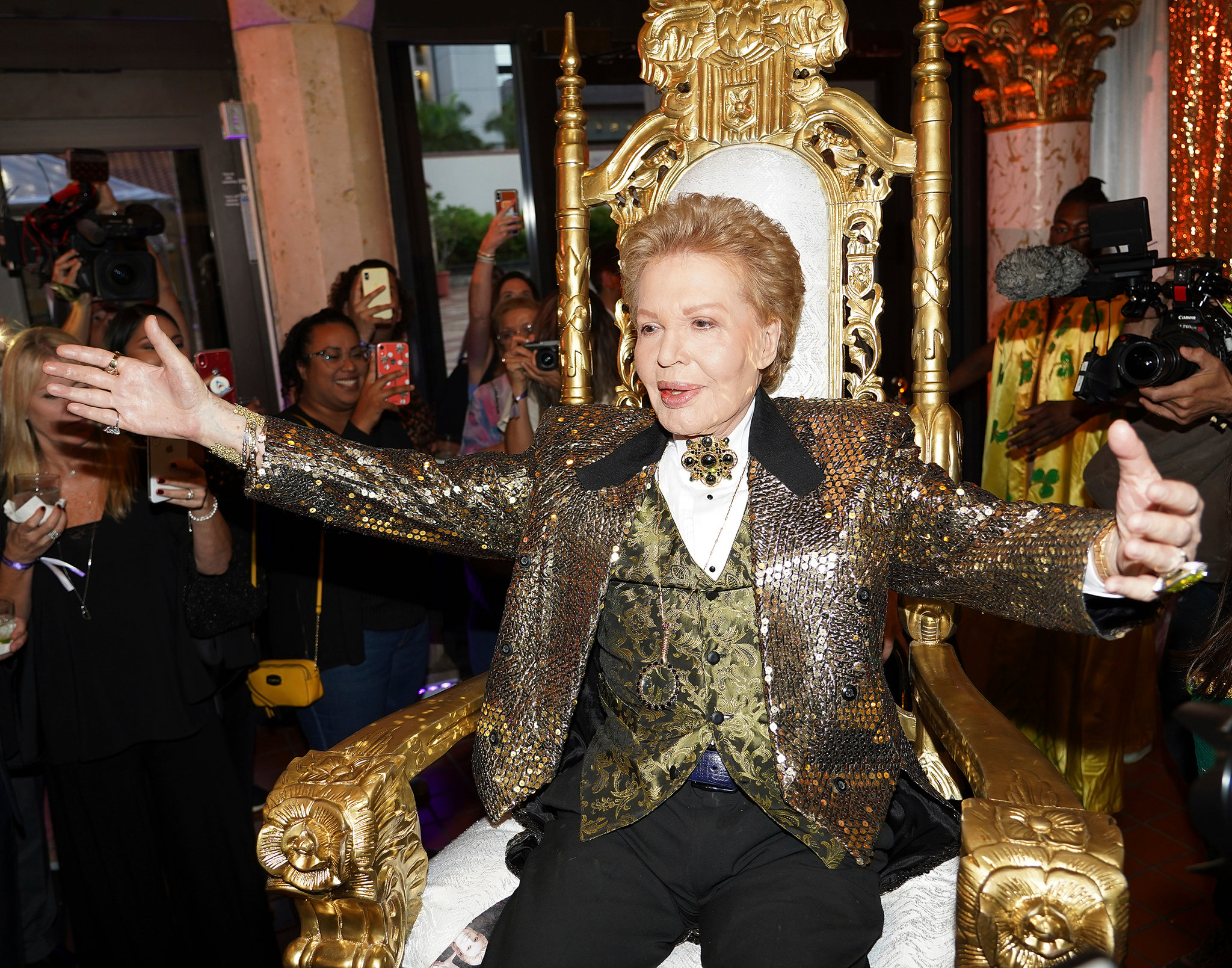 The Dana Agency was tapped by HistoryMiami Museum, a Smithsonian Affiliate, to kick off Mucho, Mucho Amor: 50 Years of Walter Mercado, the first public exhibition celebrating the life of beloved Latino astrologer and pop culture icon, Walter Mercado, amid hundreds of fans, dramatic dancing and plenty of sequins and opulence.

Prior to opening night, we coordinated a press conference with Walter Mercado with exclusive one-on-one interviews with top local Spanish and English media. For opening night, our agency filled the museum with over 400 Miami VIPS including city officials, socialites, media and influencers, who surrounded the famed astrologer at the VIP opening of his exhibition. The crowd was entertained with a dramatic performance as dancers wearing Mercado’s famous capes cascaded down the stairwell and performed a majestic dance. Mercado himself appeared through gold sequin curtains to arrive in a chariot, sitting in a white velvet chair and waving to his adoring fans.