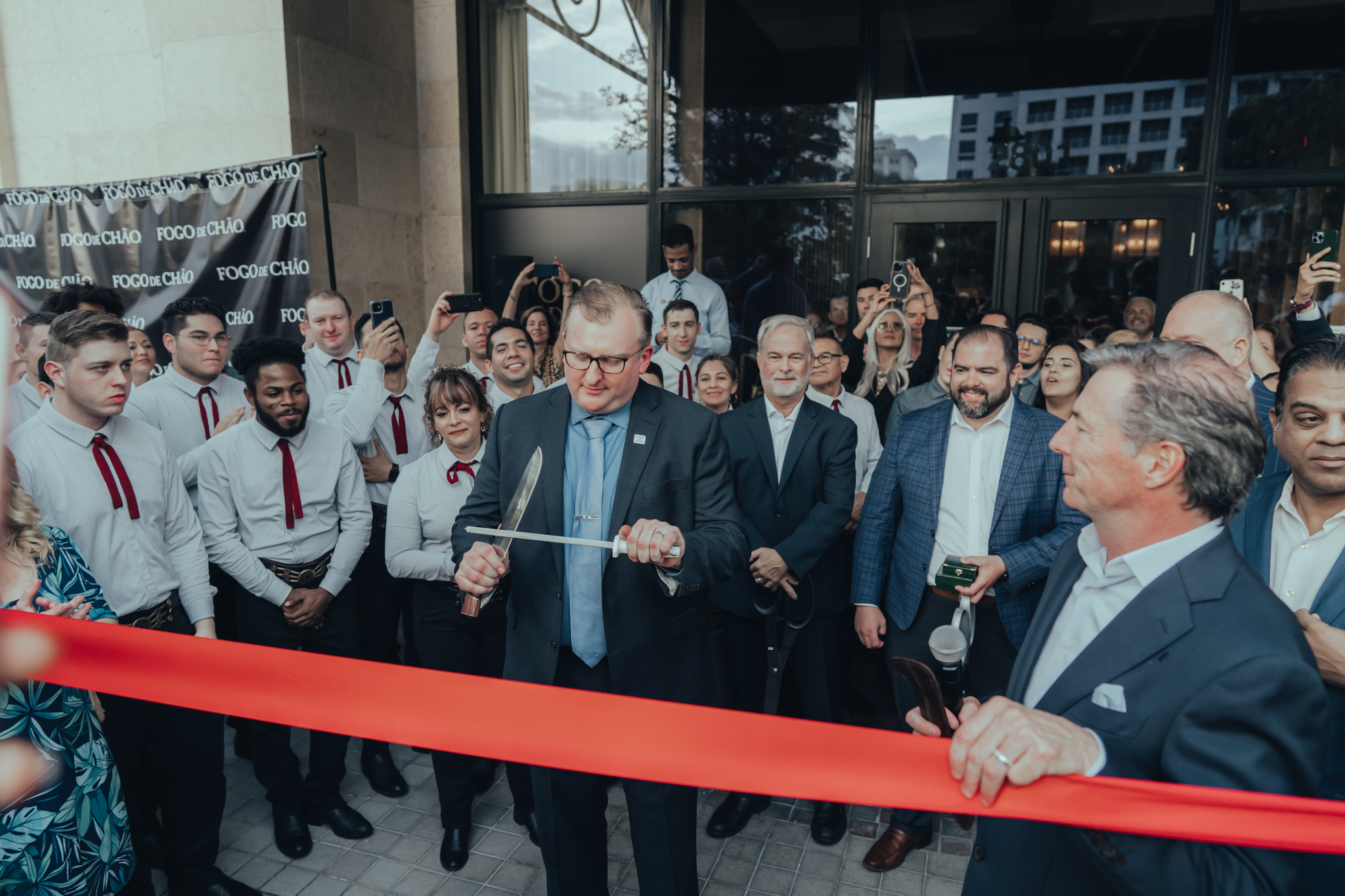 OBJECTIVE: The Dana Agency won a competitive RFP process to become the PR agency of record for the grand opening of Fogo de Chão’s flagship location in Coral Gables. Our goal for the launch was to create a bold and far-reaching PR campaign that would produce print, digital, trade and broadcast placements in local, regional and national outlets.

APPROACH: The Dana Agency successfully positioned Fogo Coral Gables as a restaurant at the forefront of Miami’s culinary evolution for locals and national visitors alike. We were also responsible for inviting and securing VIPs for friends and family dines, a concierge brunch and a VIP/media event with 200 guests. We also worked with key influencers to host at the VIP event and for individual dines, resulting in features with @hungryqbans, @miamitimes, @stickaforkinme, @twotrends, @nicolelovar and @mixeats.

Leading up to the opening, we facilitated several partnerships and pop-ups to connect and engage with the community, including a pop-up at the Coral Gables Museum’s “Twilight Friday” event, an auction for Actors’ Playhouse at The Miracle Theatre and an exclusive collab with The Picnic Pop-Up.

In the span of five weeks, The Dana Agency secured 97 media placements (resulting in more than 150 million+ impressions) on behalf of Fogo Coral Gables.

The agency did such an outstanding job with the launch that the client also hired us to represent Fogo’s Fort Lauderdale opening, slated for summer 2022.