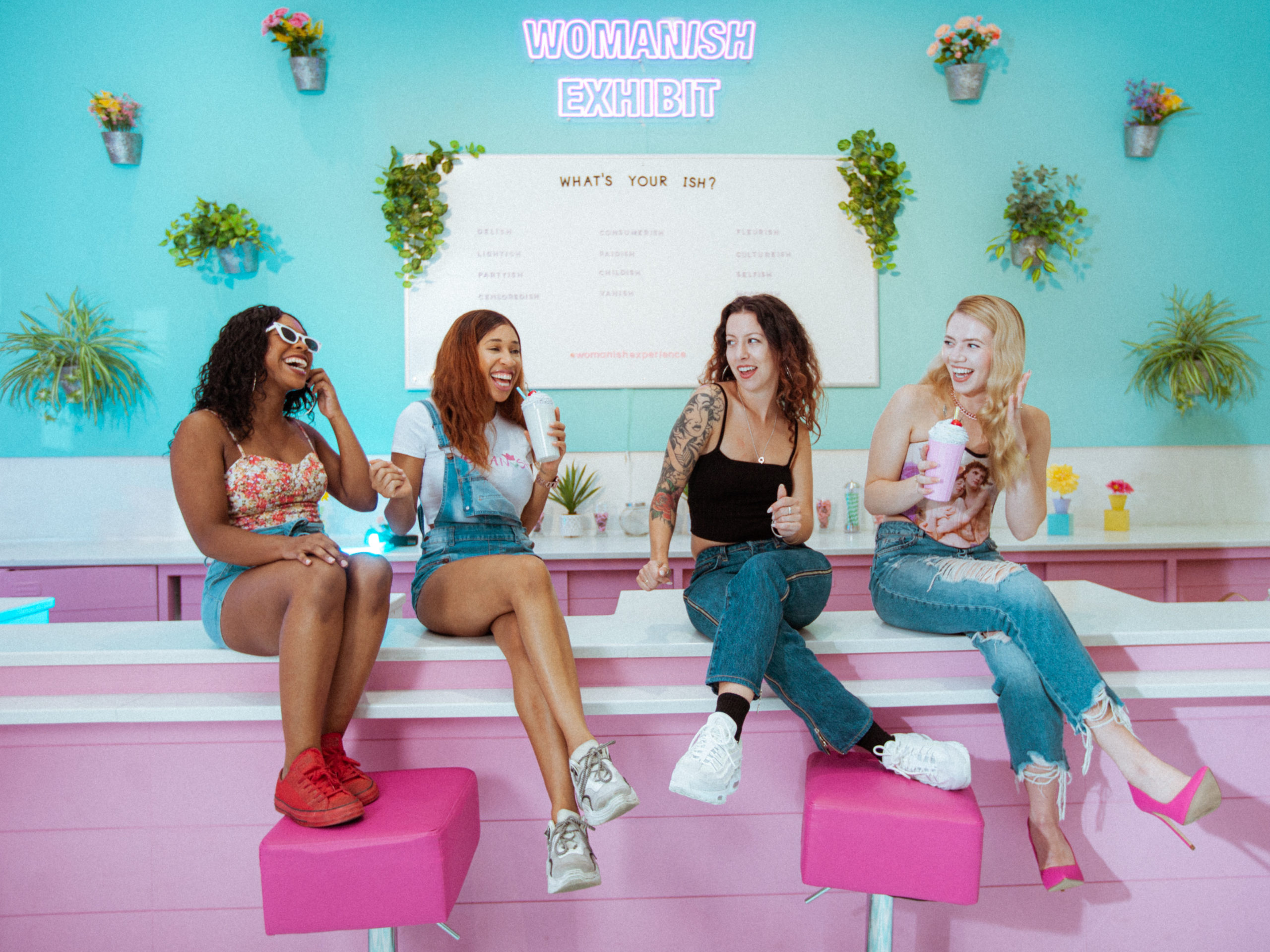 OBJECTIVE: After a successful opening in Chicago, Womanish, a movement that explores expressions of identity and perspectives through visual and physical experiences, reached out to The Dana Agency to promote the launch of its experiential art exhibition at its newest location in the Wynwood Arts District.

APPROACH: For the media preview nights, The Dana Agency secured a liquor sponsor to create signature cocktails in the exhibit’s iconic diner inspired by the different rooms. The agency also secured local sorority members from Florida International University to view the exhibit. In addition, we hosted and organized multiple events, including a Fall Beauty event with various local and national brands, a Financial Women’s Association event, a Honey Shine charity event with Tracy Wilson Mourning, and a SWIMM & Womanish poetry reading cocktail hour. We also secured The Honey Pot and Womanish Art Week negotiations. Lastly, the agency brokered a promo code for inclusion in the resident newsletter for Paraiso, the luxury buildings in Edgewater, which was distributed to over 1,200 residents.