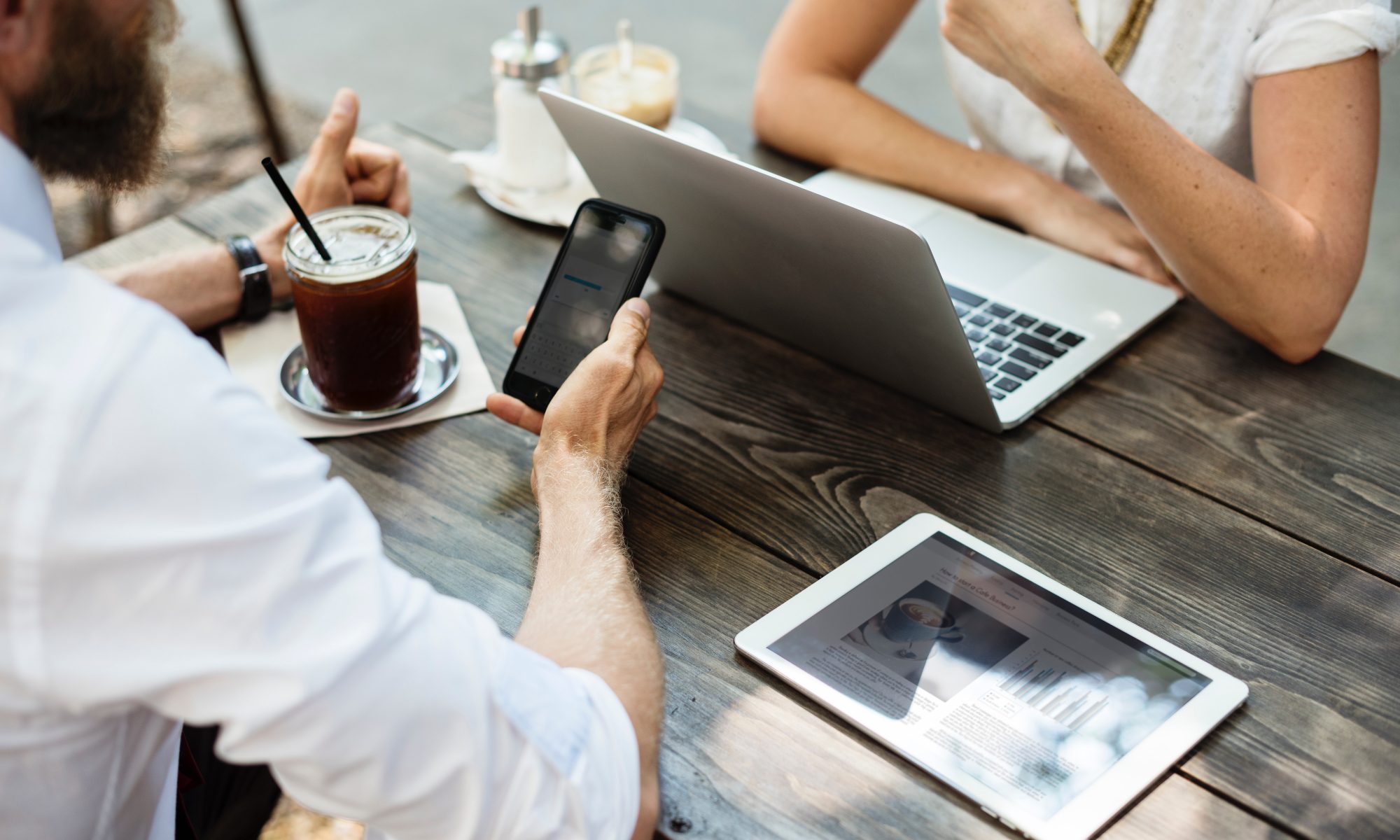 In order to sell something, the public needs to know about it. It’s as simple as that. There’s no better way to get the word out about your business than with public relations. PR can expose you to all kinds of media—online, print, influencers, bloggers and broadcast— that can garner millions of impressions and eyeballs on your brand.

Although advertisements are a quick way to spread the word about your business, they come at a hefty price. Even an advertisement in a local magazine can cost thousands of dollars. Luckily, a publicist can get your business the same amount of exposure for a fraction of the price and with the third-party credibility of being written by an actual journalist.

Praise from a third-party is more valued than self-promotion. There’s no denying that when an advertisement comes straight from a business, it lacks credibility. Words from an unbiased source like a journalist or influencer, otherwise known as editorial placements, build street cred like no other.

While these are great reasons to hire a publicist, we feel it’s necessary to delve into why you should not hire one. I know what you may be thinking— should a publicist really be telling me why I shouldn’t hire someone like her? Well, the truth is that PR isn’t for everyone. Not only can it be expensive—especially for small businesses with tight budgets— but it requires plenty of work (both from the business and the publicist). Here are two other reasons why you shouldn’t, or maybe are not ready, to hire a publicist:

You expect PR to directly translate into sales.

Your publicist is not your Director of Sales. The role of a publicist is to secure media placements and brand exposure. Not every $1 dollar spent on PR will translate into $10 dollars of revenue.   However, a successful PR strategy will definitely affect the success of sales by generating awareness, educating readers on the points of differentiation, creating a buzz and positioning your brand with credibility in the marketplace.

You aren’t good with long-term commitments.

The average agency retention rate is incredibly low. On average, clients seek new agency representation every six months. Clients run from agency to agency because they attribute a lack of media coverage with a publicist not doing his/her job. The truth is, results take time. Most publicists won’t work on engagements for less than six months. If they are pitching long lead editorials, these placements may not even be published until after your relationship ends. When you hire a PR firm, you have to be in it for the long haul. Trust us, you’ll be happier.