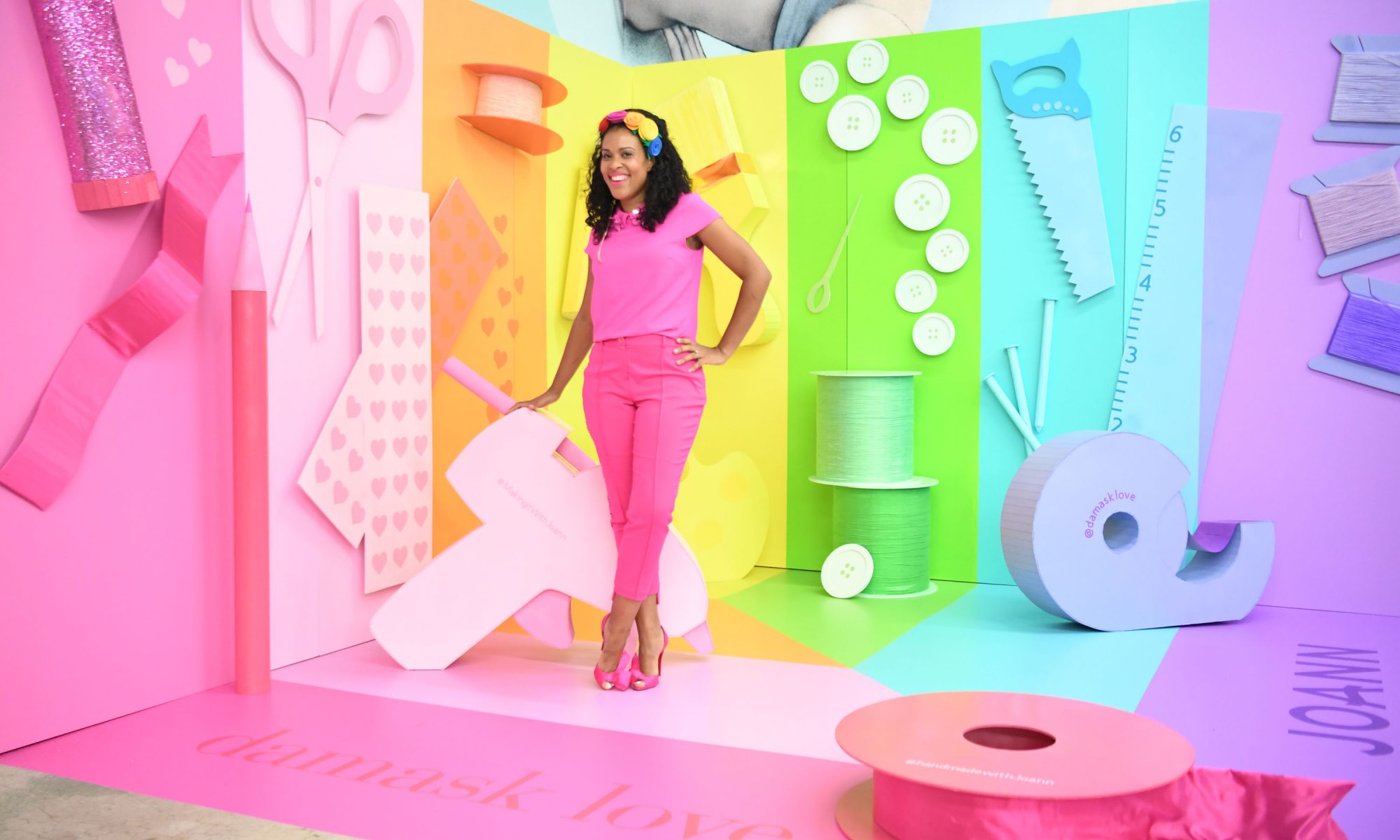 “Making It” with Amber Kemp-Gerstel

DIY influencer and craft genius Amber Kemp-Gerstel of Damask Love has quite literally “made it.” This past July, the former child psychologist made her debut on NBC’s new primetime crafting competition program, “Making It,” hosted by two of pop culture’s biggest BFFs: Amy Poehler and her Parks and Recreation co-star, Nick Offerman.

As one of eight talented “makers” from across the country, Amber took on a variety of handmade projects to compete for the title of “Master Crafter” and a grand prize of $100K. She breezed through six weeks of tough crafting challenges and ultimately placed as a top three finalist, all while becoming a fan-favorite thanks to her quick wit and bubbly personality.

The Dana Agency was fortunate to represent and “make it” alongside Amber through her primetime journey. We wanted to make the most of Amber’s debut on the show and came up with a strategic media plan to complement her time in the national spotlight.

The Dana Agency partnered with the Miami Ad School to host Amber’s friends, family and loyal followers for the premiere episode of “Making It.” Sponsored by JOANN, the viewing party included complimentary “maker” stations featuring a variety of crafts inspired by the show. From personalized denim aprons to foiled wall art, guests assumed the role of “maker” with the help of Amber and America’s leading specialty retailer of crafts and fabrics. Premiere party guests enjoyed DIY-friendly dessert stations including a Let’s Get It Poppin’ popcorn bar and build-your-own cupcake bar with custom toppings thanks to some of our favorite brands including Trolli and Bunnie Cakes. The true star of the show was the “Instagrammable” moment we conceptualized with Amber, which featured a rainbow installation featuring life-size craft materials to create the perfect photo op.

The viewing party generated huge buzz both pre- and post-event. The Dana Agency garnered national and regional coverage with media placements spanning NBC’s 6 in the Mix, BizBash, SouthFlorida.com and the Miami Herald.

Working with Amber taught us to seek out our inner creative in every situation and that if you hustle hard enough, you really can play with paint for a living!