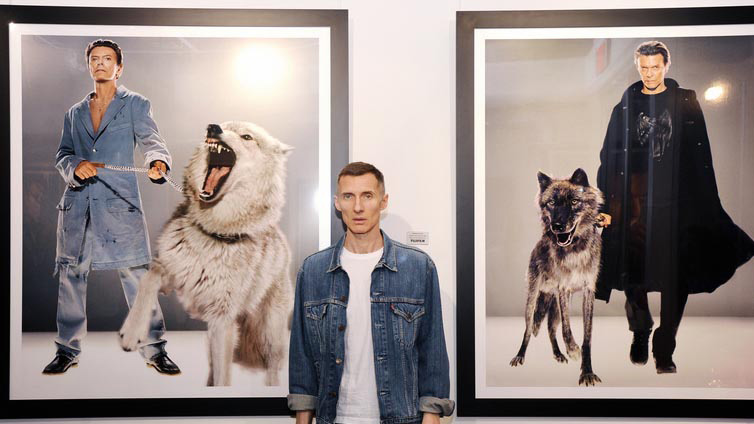 The Dana Agency helped Markowicz Fine Art launch the new collection of exclusive David Bowie photographs taken by world renowned celebrity photographer Markus Klinko in Miami by hosting a star-studded reception at the gallery to launch the never-before-seen photos of the beloved fashion icon, David Bowie. Markowicz Fine Art was the first exhibition worldwide to showcase the unreleased photos of the artist by Markus Klinko. The red-carpet affair was attended by more than 400 VIPs, media and socialites in Miami, including Adriana de Moura and Dominic Congiusti.

The art celebration included live entertainment, complimentary cocktails and French hors d’oeuvres. In partnership with Gabrielle’s Angel Foundation for Cancer Research, Markus Klinko also auctioned some of his pieces at the launch event, with net proceeds benefiting the foundation.