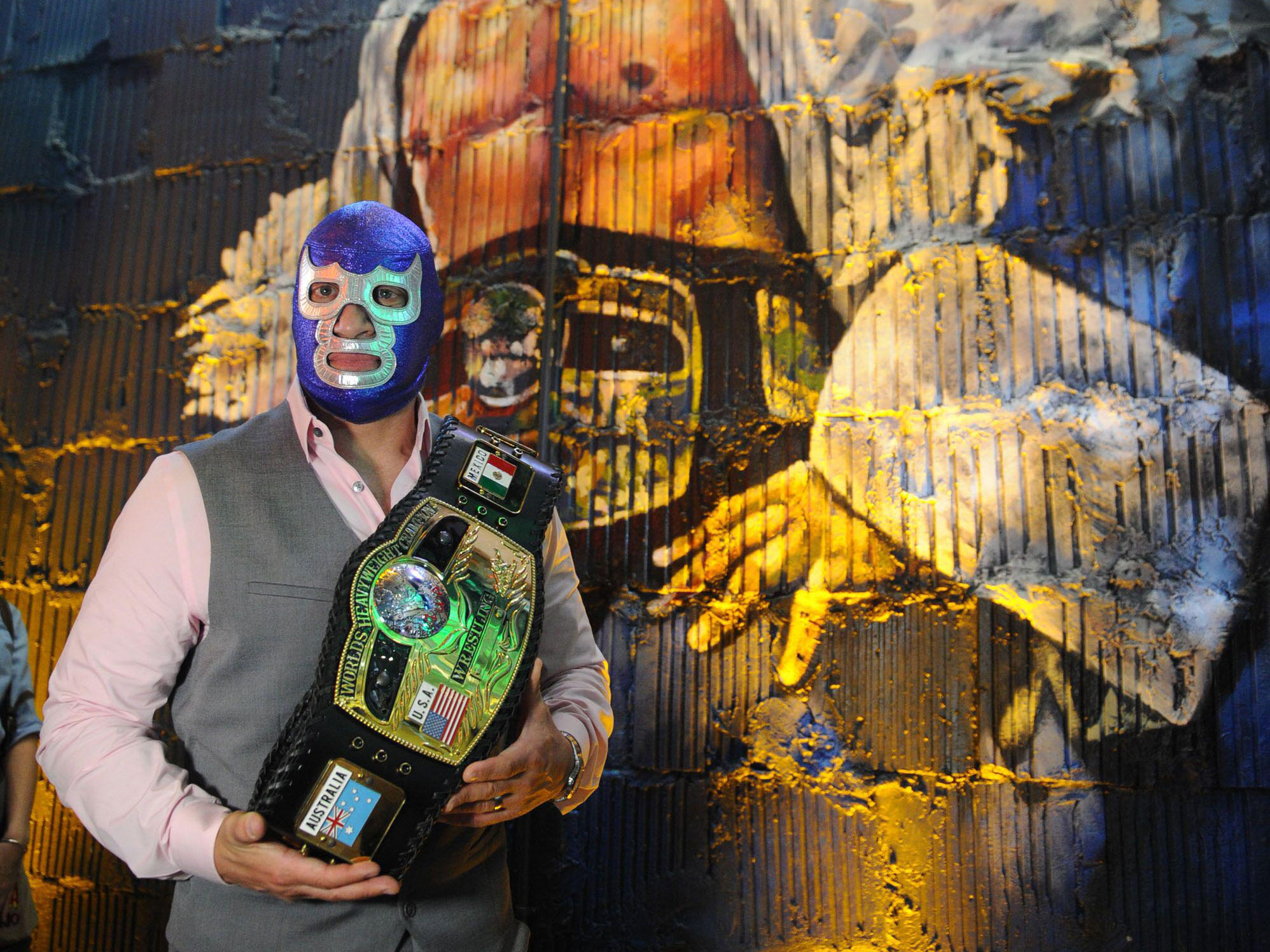 The Dana Agency was chosen to launch La Cerveceria de Barrio’s first U.S. location in Miami on Lincoln Road and still represents the client today. More than 300 guests including Spanish celebrities, local VIPs, culinary and Latin media, attended the party. The agency managed all press needs throughout the event including media accreditation at check-in, photographer handling to ensure photos of key players were taken, and execution of run of show (i.e. ribbon-cutting and speeches).

Evening festivities included a photo booth that put guests in the middle of a luchador match, a temporary tattoo station, a custom Snapchat selfie filter of a luchador mask, a guacamole-making station, a ribbon cutting ceremony with City of Miami Beach, a mural unveiling inspired by Blue Demon Jr., and a surprise video message from Mexican actor, director and producer Diego Luna.

Spearheaded by Miami-based V&E Restaurant Group, a culinary industry pioneer behind some of the most recognized and finest restaurants located in Miami Beach, Mexico and Las Vegas since 1985, La Cerveceria de Barrio now has 2 locations in Miami.