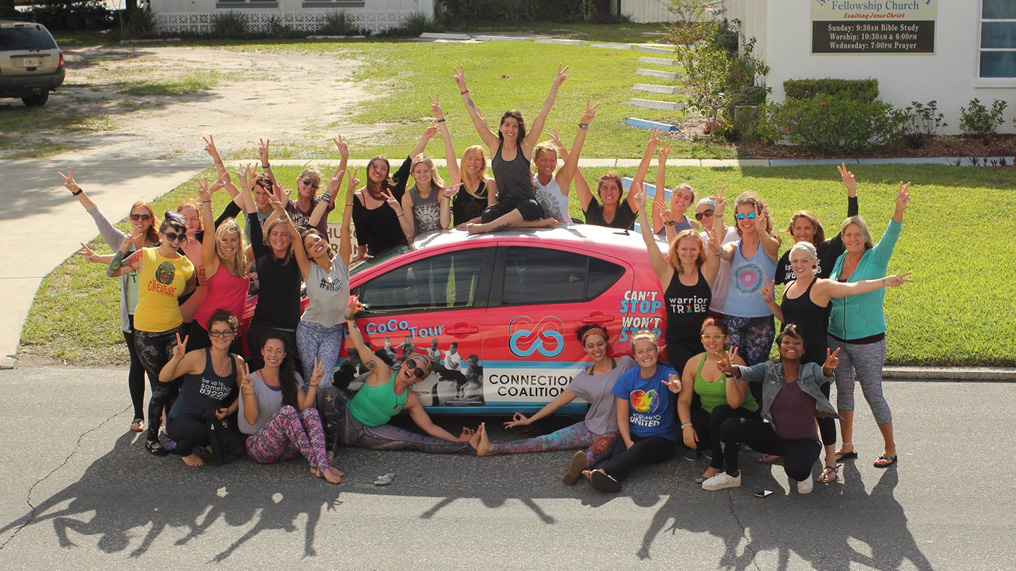 The Dana Agency was chosen to represent Connection Coalition, a yoga nonprofit on a mission to spread the healing power of yoga, on their cross- country, 4-month, 16-city yoga tour. The Agency developed a strategic public relations and marketing campaign for the national tour including a sponsorship deck, a branded car wrap, media outreach in each of the cities, a finale/welcome home event, tour and event sponsors, and auction items.

The Dana Agency’s press placements resulted in 470,240,177 media impressions for the Connection Coalition.