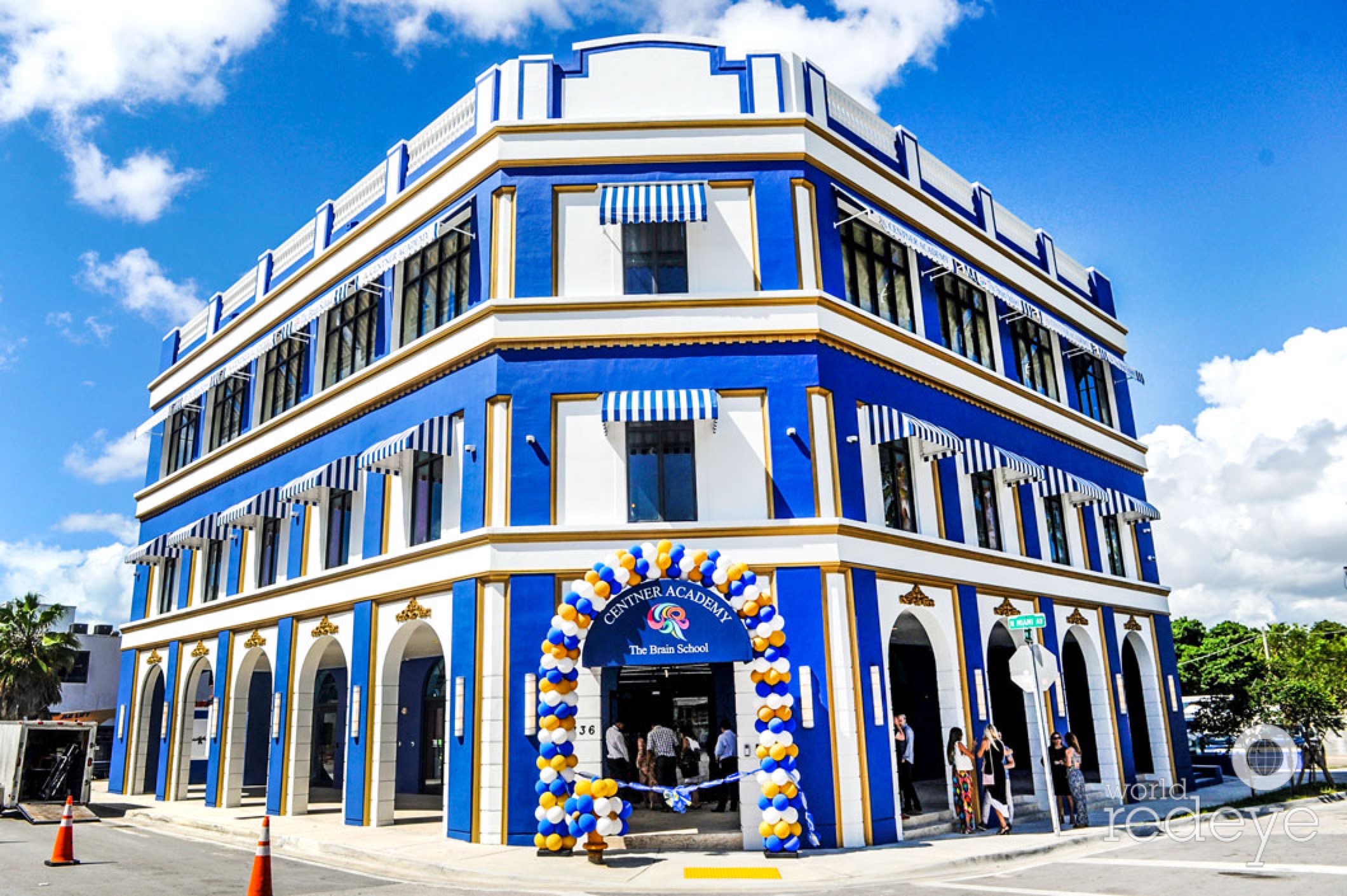 A New School Teaches Kids How to Be Happy

By The Dana AgencyAugust 28, 2020No Comments

In a world that is gaining a greater awareness of the psychological and societal effects of a pandemic, a new school is teaching kids how to be happy, emotional ninjas. Centner Academy is the first “happiness school” in the U.S., teaching math and reading alongside mindfulness and meditation.  Serving students from preschool through 8th grade, the school takes a holistic approach to education, helping children flourish cognitively, emotionally and interpersonally.

As mentioned in a recent Fast Company article, “Serial entrepreneurs Leila and David Centner founded the school with guidance from Tal Ben-Shahar, an expert in the field of positive psychology who co-founded an organization called the Happiness Studies Academy and previously taught a course at Harvard on how to be happy.

Ben-Shahar and his colleagues had previously developed a curriculum for schools, tested primarily in Israel, based on findings from other research. ‘The impact is yes, it increases well-being, reduces anxiety, depression, and it also improves grades,’ he says. But while the other schools might offer lessons once or twice a week, ‘whereas here it’s being embedded in the DNA of the school.’

The approach considers five aspects of well-being—spiritual, physical, intellectual, relational, and emotional—and then teaches exercises designed to improve each aspect, from meditation to how to build in-person rather than virtual friendships.”

As Leila Centner, founder and CEO of Centner Academy, explains, “Our philosophy is based on the understanding that success does not lead to happiness, but rather that happiness leads to success. Our goal is to transform the heart of education to ensure happy, confident, compassionate, mindful, empathetic and connected children.”

Students are also on track to being fully prepared for life in a multinational global economy through daily immersion in Mandarin as well as Spanish lessons.

Part of Centner Academy’s success is its holistic approach to education, which works not just with the students, but also their teachers and parents who can participate individualized counseling sessions and meditations, giving them the opportunity to release some of their fears and stress while teaching them how to cope with their children’s feelings and behavior.

In September 2019, the school first opened its doors to preschool students in Miami, with happiness and well-being alongside academics embedded as its pillars. This new schooling concept earned them the title of being the first happiness school to open in the U.S. Less than a year later, the school merged with The Metropolitan International School of Miami to open The Metropolitan International Centner Academy (MICA), a progressive new school to serve students up to 8th grade.

This September, Centner Academy will reopen its school campuses for in-person classes, with plans to expand and open a high school campus later this fall.