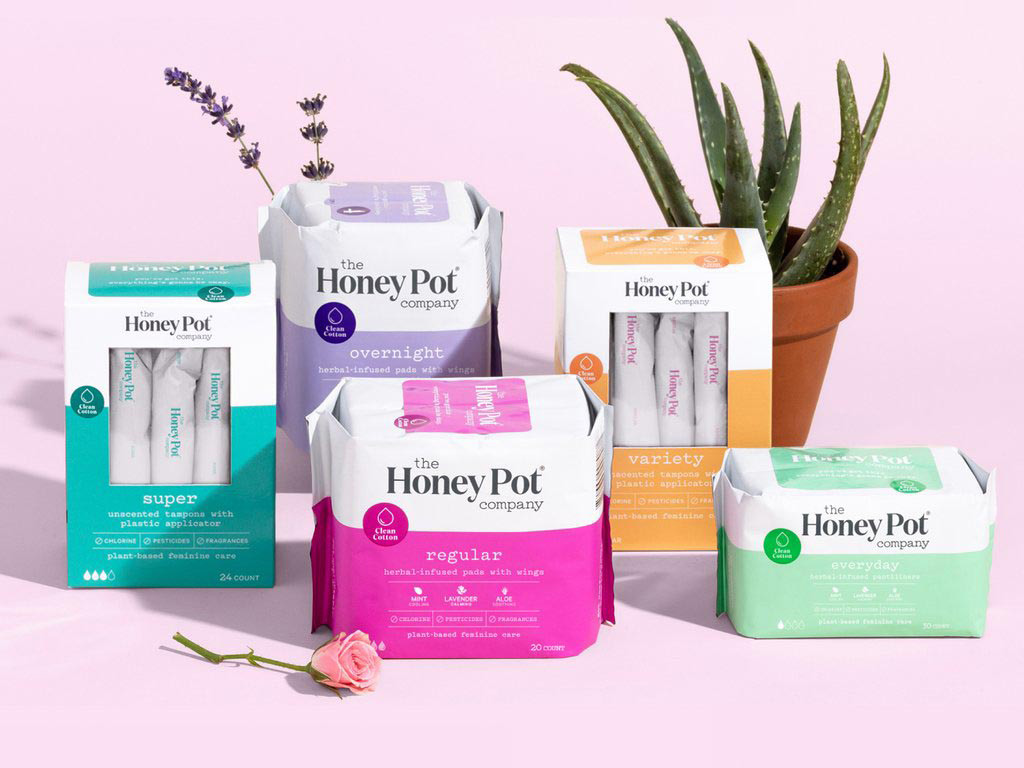 The Dana Agency was hired in 2018 by The Honey Pot Company, the first plant-based feminine care brand to enter the U.S. market, to raise awareness of the brand on a local and national scale. Through the agency’s multi-tier public relations and marketing efforts, we broke through the media clutter in the saturated beauty and  consumer goods industries and introduced the company to thousands of local journalists, digital influencers and national online and print outlets.

In February 2020, The Honey Pot Company went viral on social media when the company’s CEO was called out by thousands online for being racist when she said in her Target commercial that “the reason it’s so important for Honey Pot to do well is so the next black girl that comes up with a great idea, she can have a better opportunity.”

As part of The Dana Agency’s crisis communication plan, we strategically worked with the CEO of The Honey Pot Company and Target to draft a media statement that would turn the conversation into an opportunity to shed light on bigger issues in the workplace: gender, race and economic inequality.

Through our media efforts and positive support of social media users and consumers across the country, The Honey Pot Company’s sales doubled in a matter of days and have continued to grow since then. The Dana Agency contacted all major networks and news outlets and since the beginning of this media campaign the company has gone viral for how it is empowering other entrepreneurs to follow their dreams and raising awareness of the venture capital needs of women of color. This Target ad backlash has been covered everywhere including Forbes, CNN, NBC News, Essence, BuzzFeed, The Breakfast Club, and The Real.  Today, Dixon’s company has grown into a multimillion-dollar company that sells over 30 plant-based feminine care products such as affordable natural washes, wipes, tampons, panty sprays, pads, lubricants, and other herbal products across the country at major retailers and continues to expand.